Elvis On Tour boxset to be released in December - Vintage Rock

Elvis On Tour boxset to be released in December 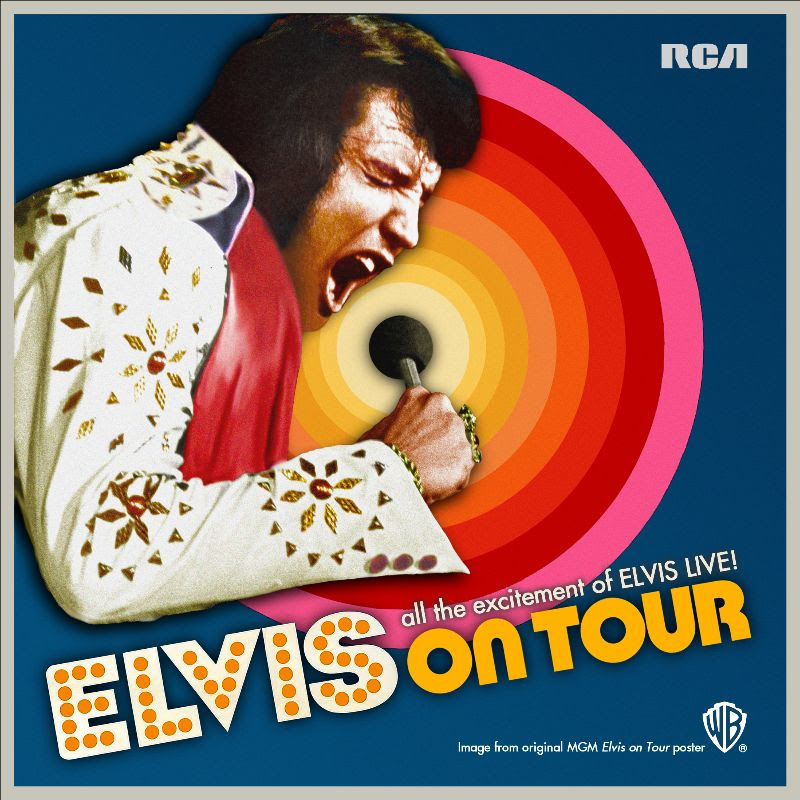 Fans can get their first taste of Elvis On Tour with the previously unreleased Burning Love (Rehearsal 2), recorded live at RCA Recording Studios in Hollywood in March 1972. Listen to it here.

A seven-disc set, with the audio selections available in digital and physical configurations, the Elvis On Tour boxset includes six audio discs (premiering previously unreleased Elvis concert performances and studio rehearsals) and Warner Bros. Home Entertainment’s Blu-ray edition of the MGM Film, Elvis On Tour, winner of Best Documentary Film at the 30th Golden Globes Awards in 1973 and the last feature film starring Elvis Presley to be released during the artist’s lifetime.

RCA/Legacy’s Elvis On Tour boxset is produced by Ernst Mikael Jørgensen and mixed by Grammy Award®-winning Memphis-based producer Matt Ross-Spang. The original recordings were made by Felton Jarvis and Al Pachucki.

Disc 5 features the tour rehearsals, recorded live at RCA Recording Studios in Hollywood, California, on March 30 and 31, 1972. The disc is comprised primarily of previously unreleased tracks in addition to performances previously available on the official Elvis Presley collector’s releases Elvis On Tour – The Rehearsals (Follow That Dream CD 2004) and 6363 Sunset Boulevard (Follow That Dream CD 2001) as well as The Great Performances (RCA 1990).

Disc 6 completes Elvis’ rehearsals with his band at RCA Recordings Studios with performances recorded March 31, 1972. The disc includes previously unreleased takes on Kris Kristofferson’s “For The Good Times” as well as performances previously available only on 6363 Sunset Boulevard, Elvis On Tour – The Rehearsals and Amazing Grace (RCA 2CD 1994).

As Elvis Presley’s national tour played to sold-out secondary markets across the country in 1972, Elvis was enjoying himself on-stage and finding electrifying new ways of connecting to audiences at every show. Working with a band and set lists of his choosing, Elvis was channelling the music he loved most–from pop and gospel and traditional country to blues and rock and contemporary hits–while transforming his own greatest hits with fresh arrangements, turning nostalgia into an unforgettable concert experience packed with immediacy.

Award-winning filmmakers Pierre Adidge and Robert Abel (Mad Dogs & Englishmen) went on the road with Elvis Presley and his band with all-access passes, cameras and crew to chronicle the King of Rock & Roll at his on-stage peak in MGM’s Elvis On Tour documentary film. The film captures Elvis, the human being driving the myth, behind-the-scenes backstage with his eyes open and his defences down.  According to MGM’s original press release, the Elvis On Tour film “offers the first intimate look at the enigmatic country boy who became the world’s most celebrated musician.”  Both documentary and concert film, Elvis On Tour features montage sequences supervised by Martin Scorsese. The film was released on November 1, 1972.

The set also features an illuminating essay by rock historian/musician Warren Zanes, founding member of The Del Fuegos and Professor at New York University. According to Zanes: “The set lists and the performances of the Elvis On Tour period bring a rare thing: a fifties legend working in the early seventies who was still taking his audiences to new places….The core band, including Ronnie Tutt, James Burton, Glen D. Hardin, Jerry Scheff, John Wilkinson, Charlie Hodge, the Sweet Inspirations, J.D. Sumner and the Stamps Quartet, and an orchestra led by Joe Guercio, had gotten to a place at which Elvis could inject spontaneity, allowing the arena shows to have a measure of the unexpected…. 1972 was a year of one-hundred-sixty-five performances. In Jorgensen’s words, it was a ‘climax of his career.’ While the ’68 Comeback Special marked the significant point at which Presley returned to live performance, 1972 was the year in which the artist revealed most completely what he wanted to do with the creative energy such a return kicked off.”

A definitive portrait of the artist in 1972, the Elvis On Tour boxset arrives in the wake of the release of Warner Bros. Pictures’ epic big-screen drama, Elvis, from filmmaker Baz Luhrmann, starring Austin Butler in the title role and Tom Hanks as Colonel Tom Parker, Elvis’ longtime manager and technical advisor.

The RCA/Legacy Elvis On Tour box et includes the songs:

See See Rider • I Got A Woman / Amen • Never Been To Spain •You Gave Me A Mountain • Until It’s Time For You To Go • Polk Salad Annie •Love Me • All Shook Up • (Let Me Be Your) Teddy Bear / Don’t Be Cruel •Are You Lonesome Tonight? • I Can’t Stop Loving You • Hound Dog •Bridge Over Troubled Water • Suspicious Minds • For The Good Times • An American Trilogy • Love Me Tender • A Big Hunk O’ Love • How Great Thou Art • Sweet, Sweet Spirit (Performed by The Stamps) •Lawdy, Miss Clawdy • Can’t Help Falling In Love • Proud Mary •Heartbreak Hotel • It’s Over • Funny How Time Slips Away • Burning Love •Release Me (And Let Me Love Again) • Johnny B. Goode • Always On My Mind • Separate Ways • The First Time Ever I Saw Your Face •Help Me Make It Through The Night • Young And Beautiful •I, John • Bosom Of Abraham • You Better Run • Lead Me, Guide Me • Turn Your Eyes Upon Jesus / Nearer My God To Thee 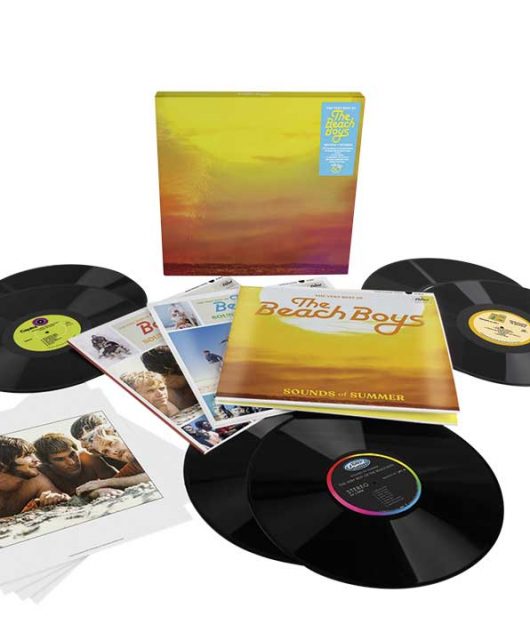 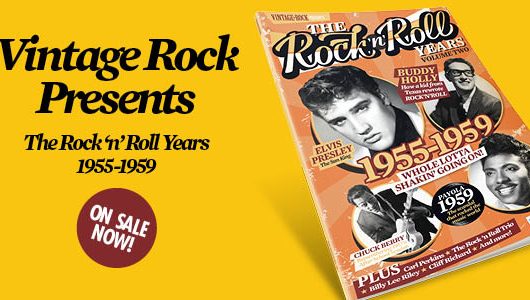 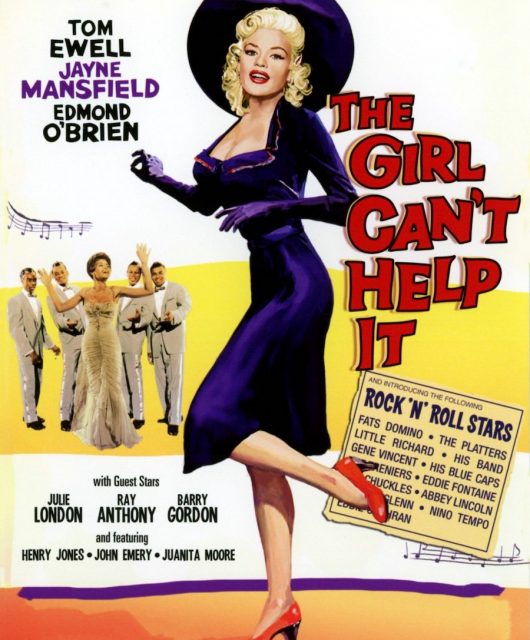 Remembering The Girl Can’t Help It 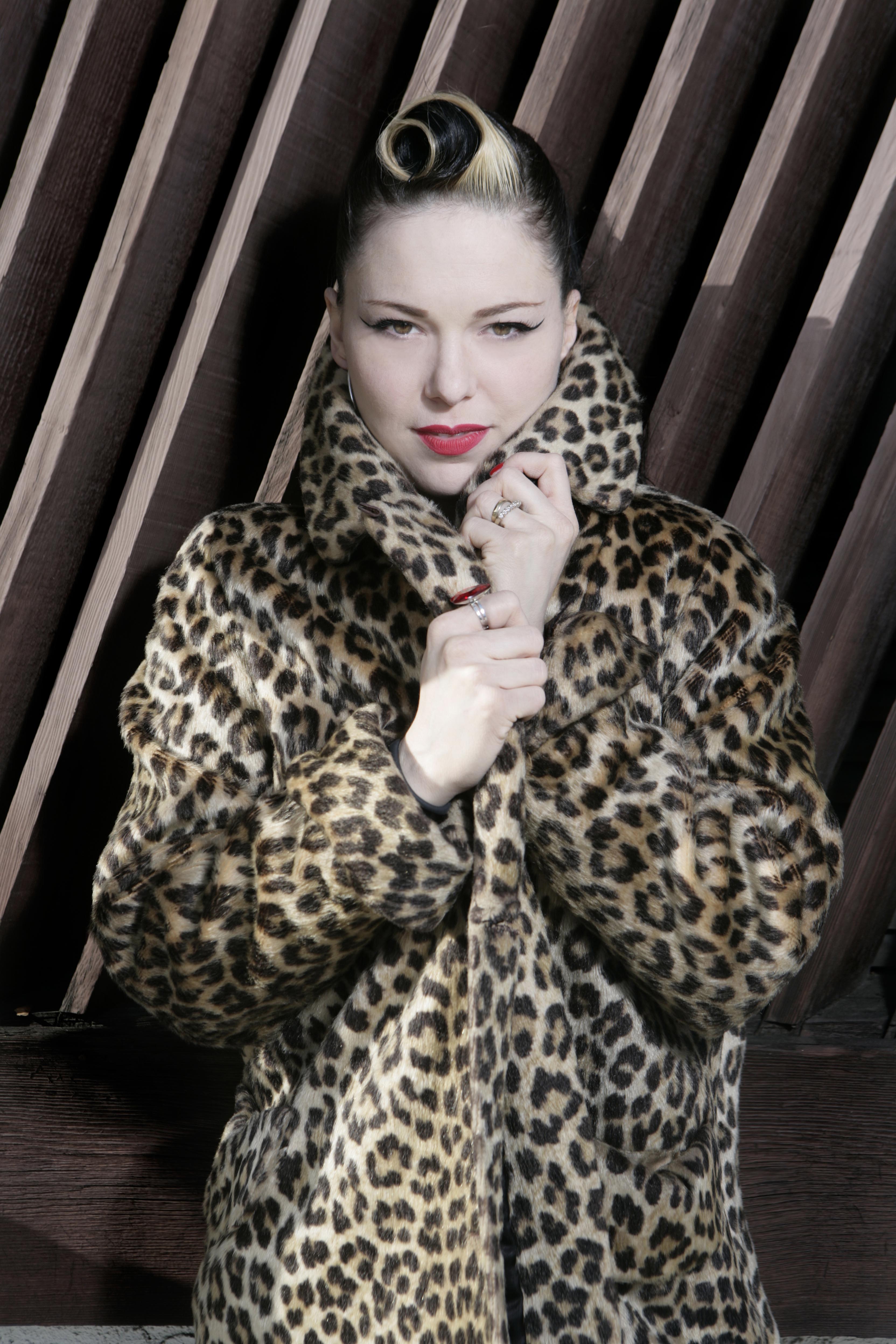