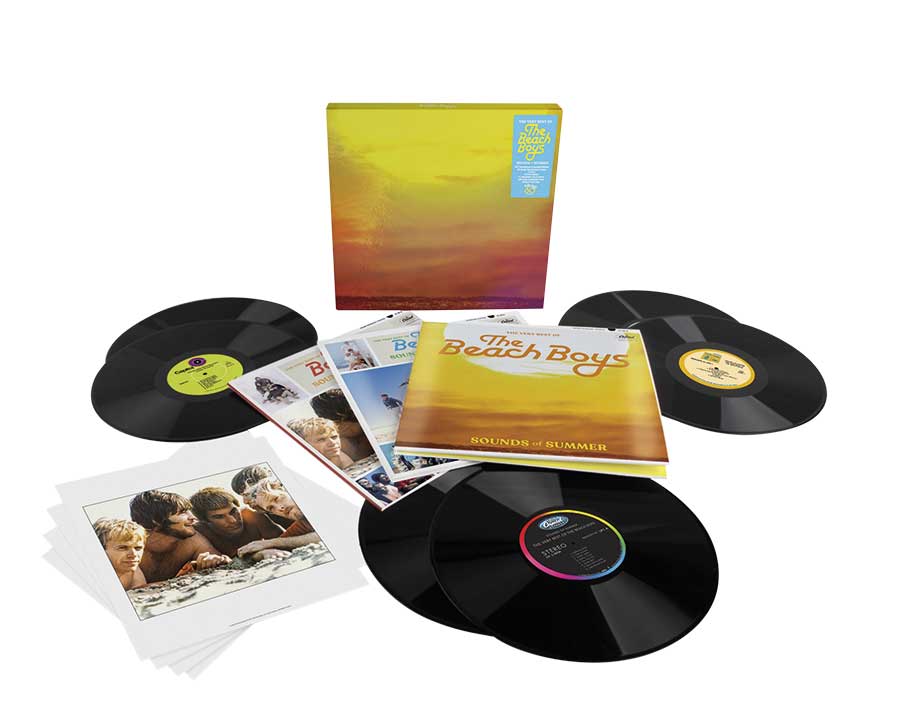 The Beach Boys are marking their 60th anniversary with a raft of special celebratory projects across the year.

To kick off the celebrations, Capitol Records and UMe are releasing a newly remastered and expanded edition of the band’s career-spanning greatest hits collection, Sounds Of Summer: The Very Best Of The Beach Boys, on
17 June. First released in 2003, the original 30-track album will be extended by a further 50 songs on a 3CD set or super deluxe edition 6LP boxset on 180g vinyl. The latter available in two versions – a standard or a numbered, limited edition version featuring a rainbow foil slipcase and four collectible lithographs.

Assembled by Mark Linett and Alan Boyd, the team behind the 2013 Grammy Award-winning SMiLE Sessions and last year’s acclaimed boxset, Feel Flows – The Sunflower And Surf’s Up Sessions 1969-1971, Sounds Of Summer features nearly every US Top 40 hit of The Beach Boys’ career.

The original 30-track version will also be available in its newly upgraded form, as a single CD, double gatefold LP on standard weight vinyl, or as a limited edition numbered version pressed on 180g vinyl that includes a tip-on jacket and lithograph.

Additionally, all 30 tracks on disc one of Sounds Of Summer have been mixed in immersive Dolby Atmos, as with the group’s Christmas Album which was mixed in spatial audio and released in 2021.

Besides the new music releases, The Beach Boys are also participating in a forthcoming feature-length documentary and a tribute special to celebrate their latest milestone.

A statement from the band said: “It’s hard to believe it’s been 60 years since we signed to Capitol Records and released our first album, Surfin’ Safari. We were just kids in 1962 and could never have dreamed about where our music would take us, that it would have such a big impact on the world, still be loved, and continue to be discovered by generation after generation. This is a huge milestone that we’re all very honoured to have achieved. And to our incredible fans, forever and new, we look forward to sharing even more throughout the year.” 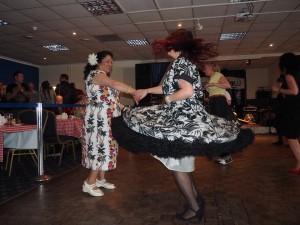 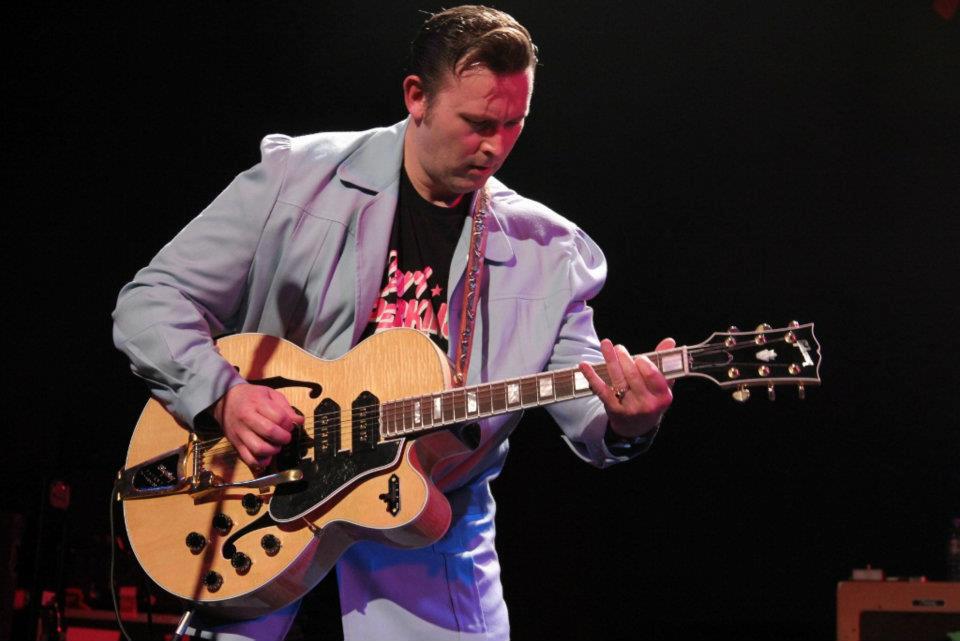 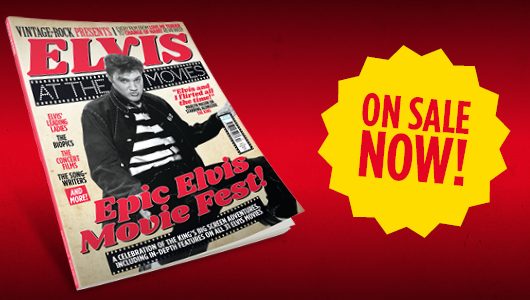 Vintage Rock Presents Elvis At The Movies is now on sale! 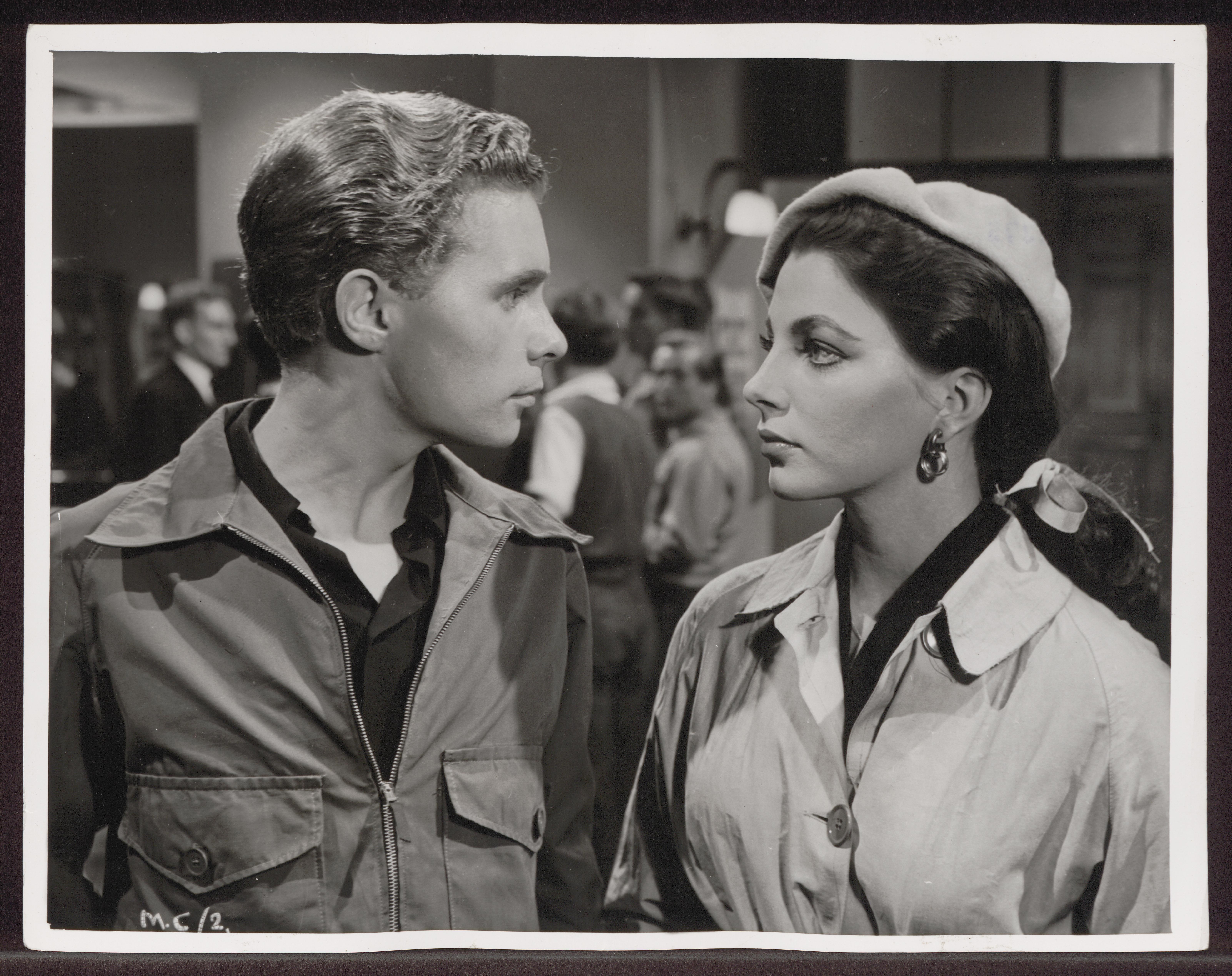