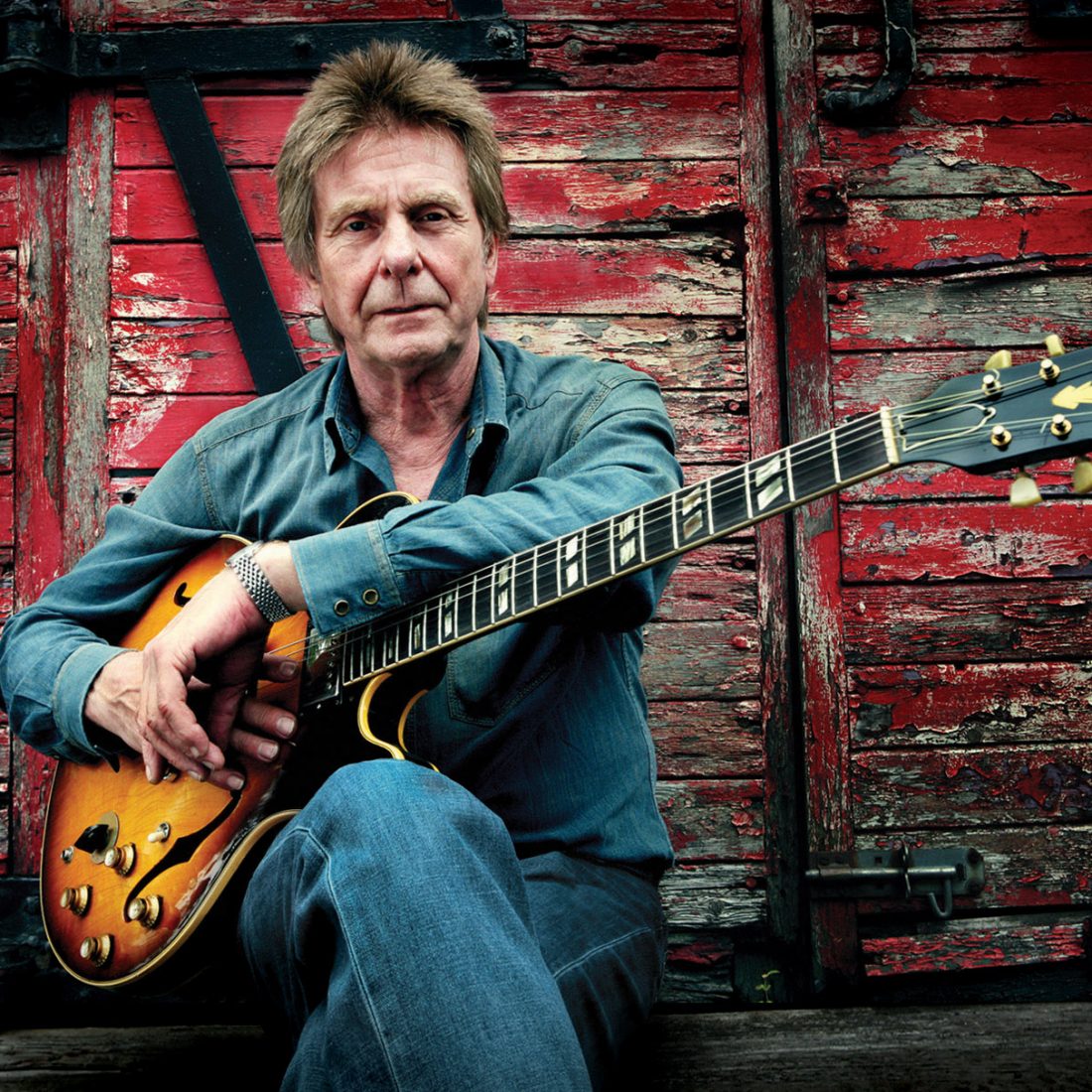 Initially postponed due to Covid, the tour has now been cancelled following medical advice.

“I had been looking forward to this tour for a long time,” said the 80-year-old, “and I am only sorry I am unable to do it – I think it would have been my farewell tour in any event. All good things come to an end sometime although I would still like the chance for that last hurrah with all my loyal fans, both old and new who have been on this strange old musical ride with me so I don’t think this will be the end.

“When The Beatles supported me in 1962 I never thought for one moment I’d still have been performing almost 60 years later so anything is possible.”

Vintage Rock understands that ticket holders will be contacted to arrange refunds. 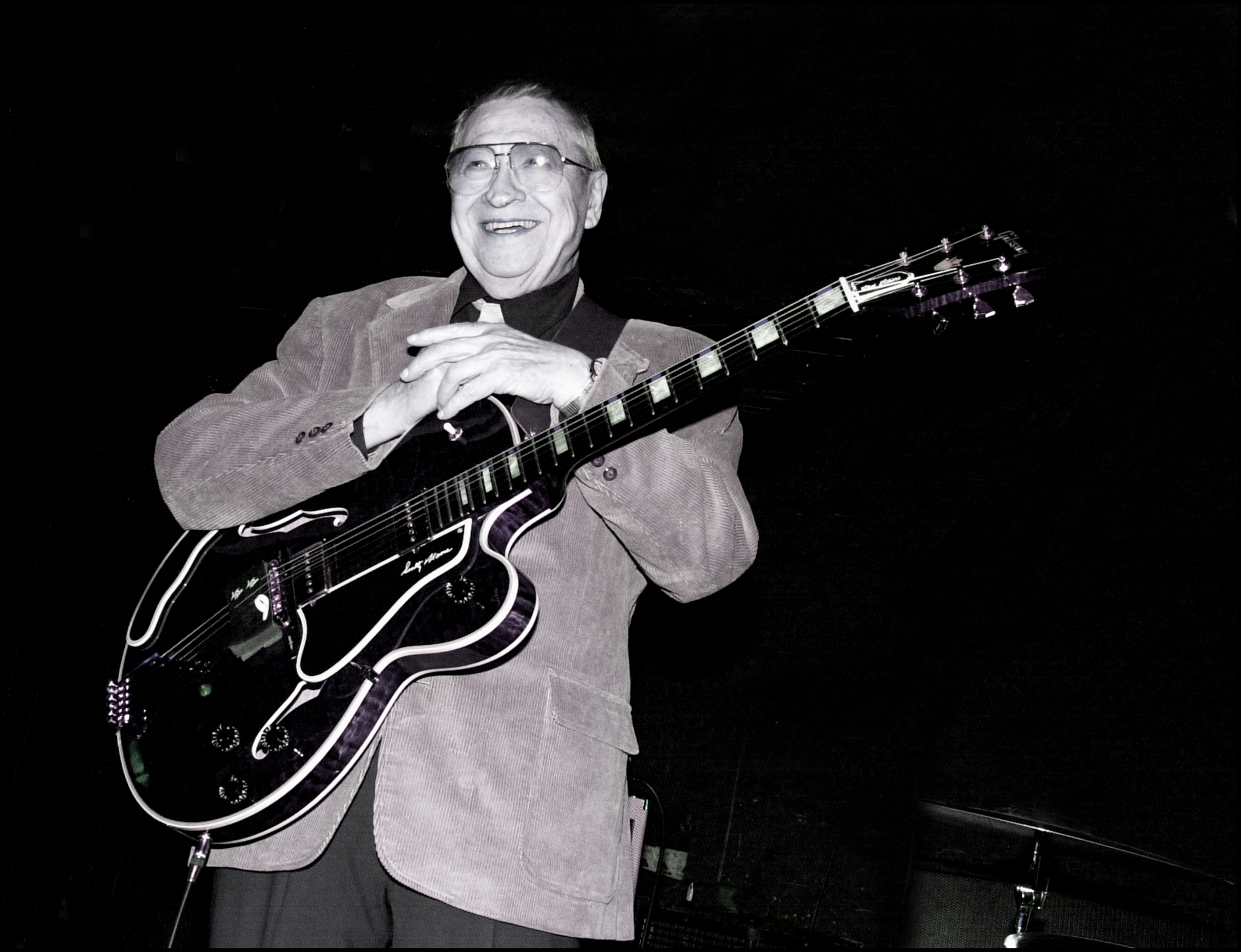 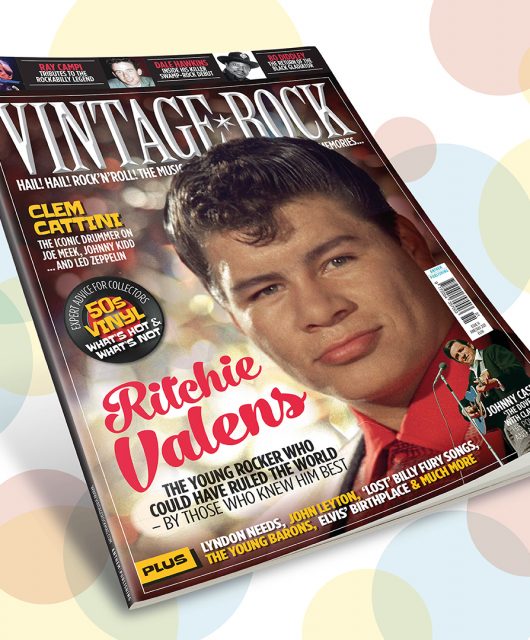 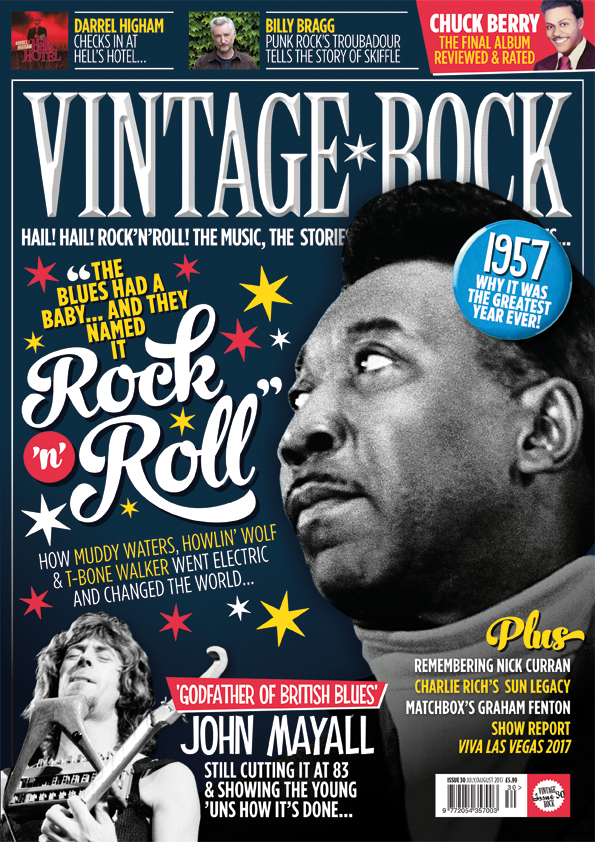 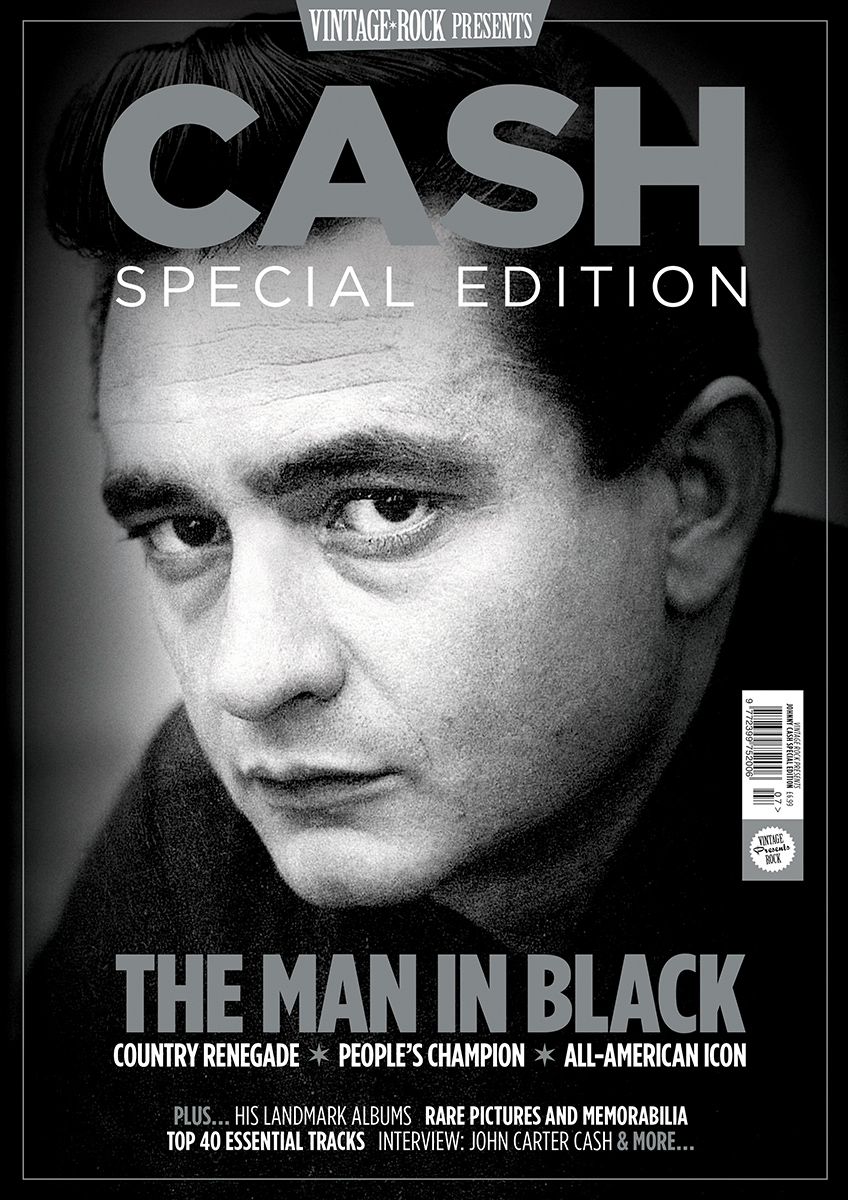 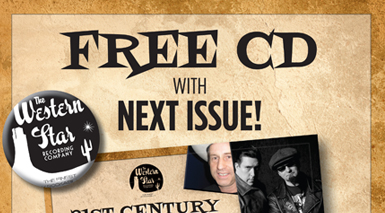