(CLOSED) Win tickets to Rave On featuring The Bluejays! 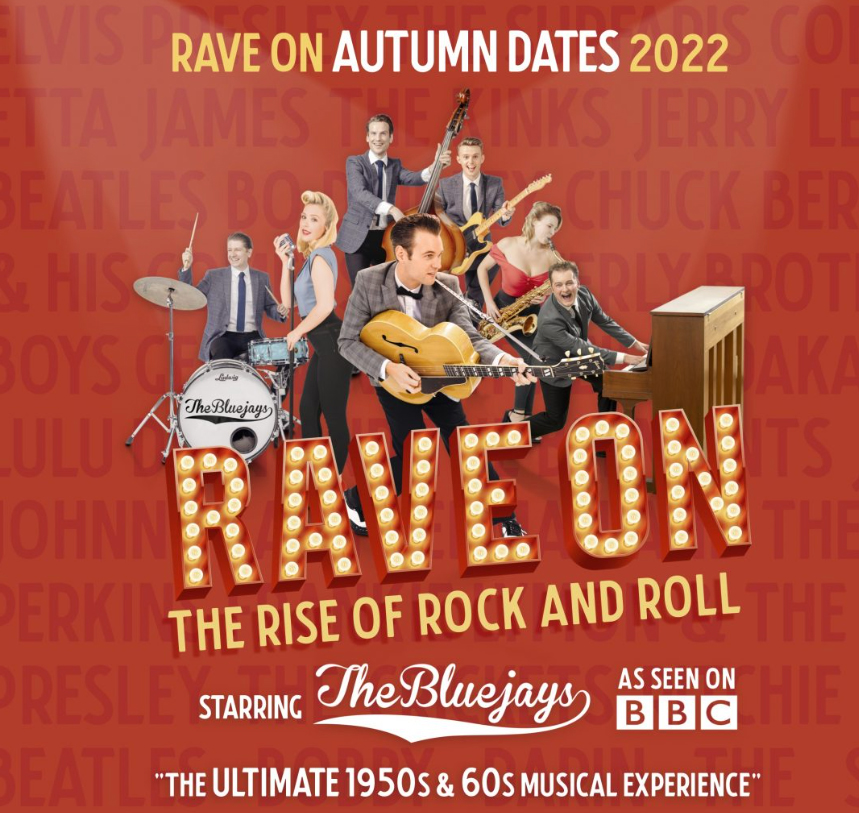 Enter now for your chance of winning one of three sets of four tickets (worth £100!) to Rave On!

Featuring multiple award-winning band ‘The Bluejays’, a group comprised of stars from West End Productions The Buddy Holly Story, Million Dollar Quartet, One Man Two Guvnors and Dreamboats & Petticoats, Rave On transports you back to the fabulous 50’s and the swinging 60’s in stunningly authentic style. 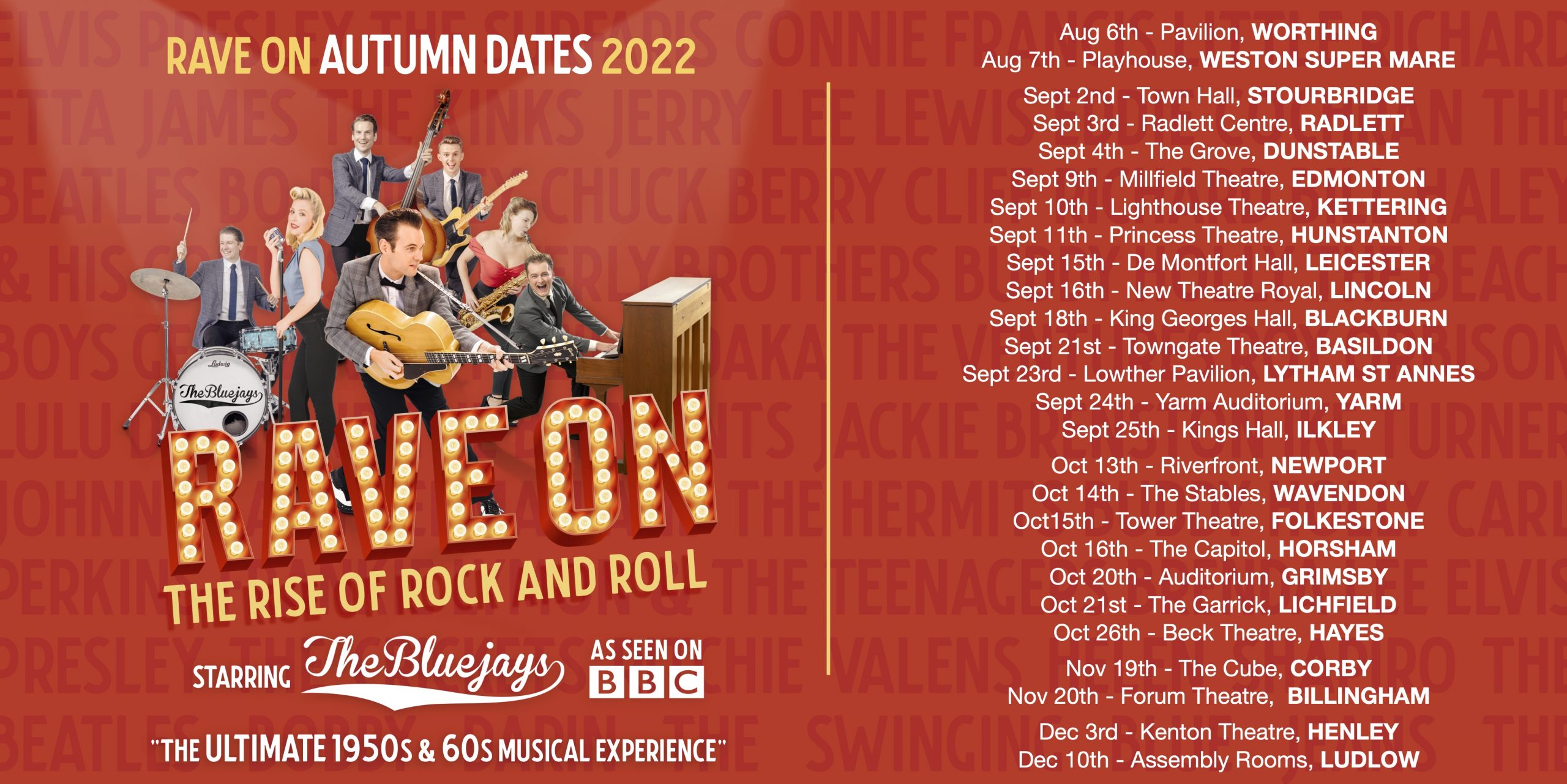 Charting the meteoric rise of Rock and Roll, Rave On is a thrilling tour through music’s most revolutionary decades.

Prepare to be enthralled as the Bluejays recreate note-perfect renditions of the songs that changed the world forever.

Featuring the greatest hits of Rock and Roll’s golden era, Rave On brings you the sounds of Elvis Presley, Buddy Holly, Chuck Berry, The Beatles, Neil Sedaka, The Kinks, Connie Francis, Lulu, The Shadows and many more. Rave On is a musical experience like no other.

We’re giving 3 lucky winners 4x tickets to the event. To be in with a chance, click the button below to enter. Good luck!

Note: this competition ends on July 28th and winners will be contacted thereafter. Travel costs are not included in the prize. 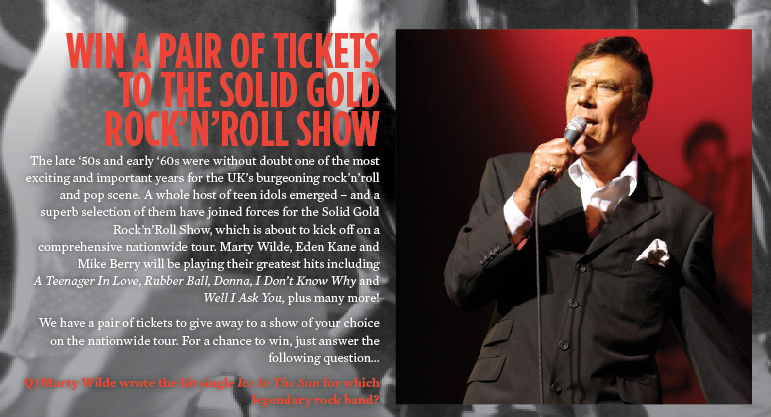 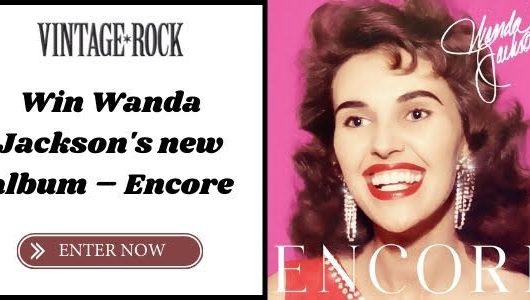 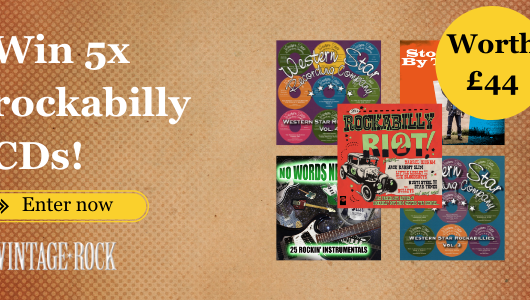 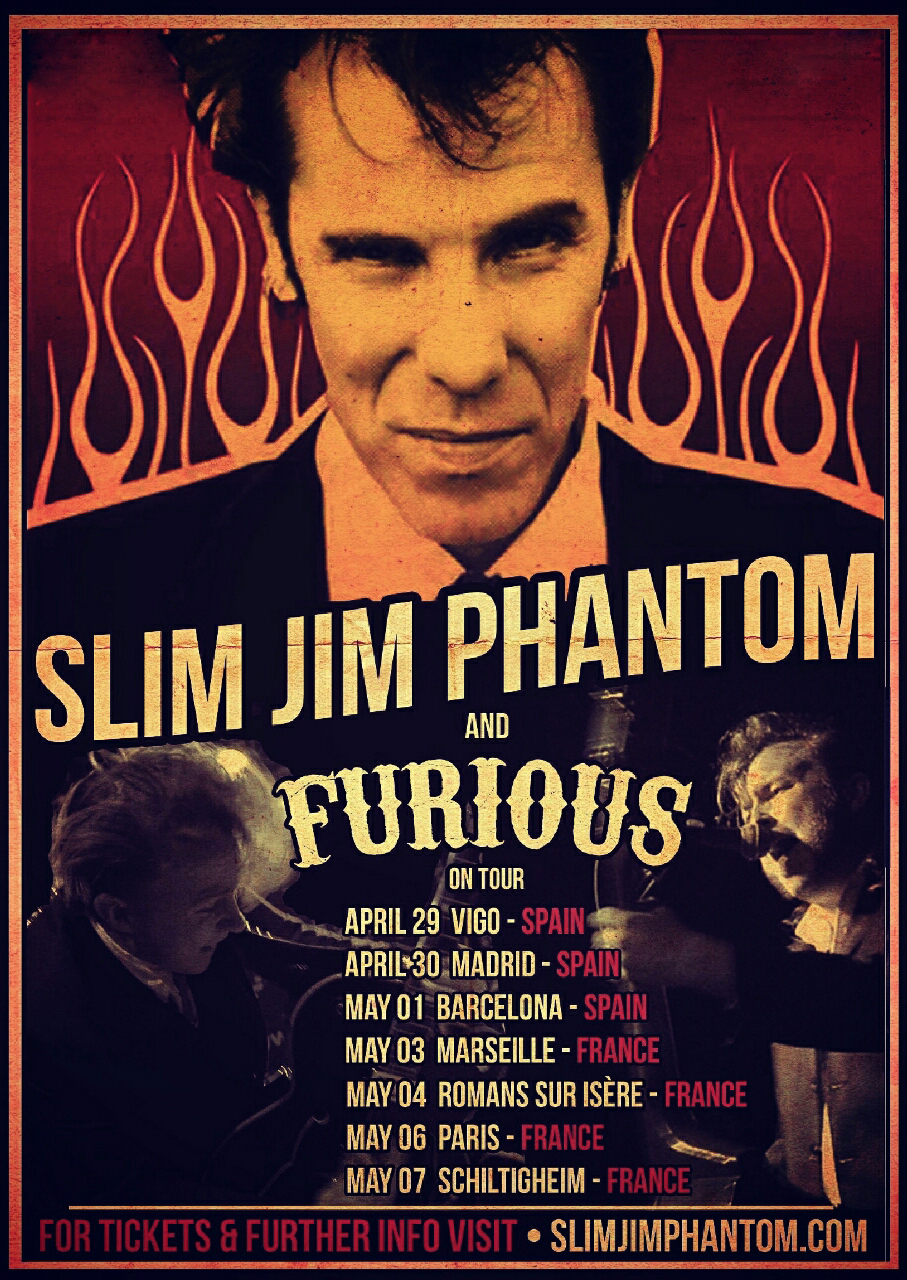 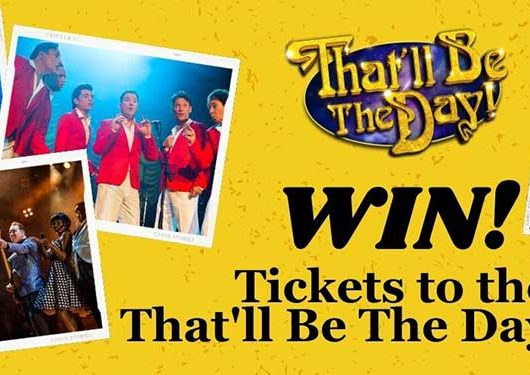