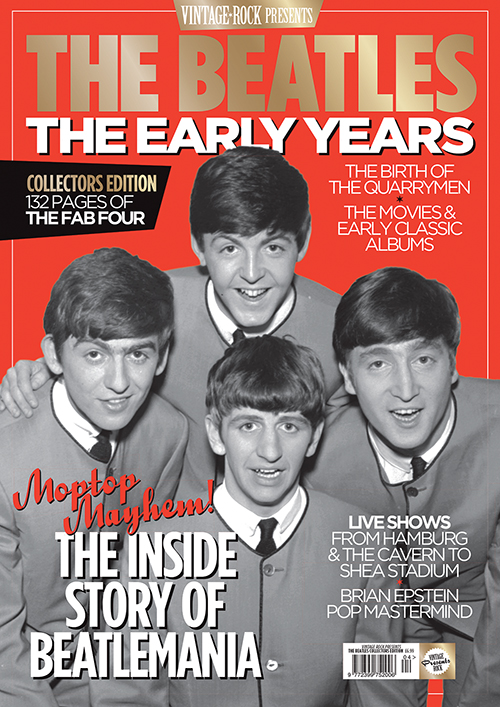 The latest special Collectors Edition of Vintage Rock magazine is on sale now!

Liverpool’s finest were quite simply the most important pop-cultural phenomenon that the 20th century and beyond has ever seen – wildly ambitious, successful, influential and groundbreaking. And all this sprang from that most British of institutions – a parish church fête, where John Lennon met Paul McCartney, 60 years ago on 6 July 1957.

In this latest Collectors Edition of Vintage Rock, we trace the band’s roots as fledgling skifflers The Quarrymen playing local gigs in Liverpool through to their hothouse development as they became The Beatles at the Cavern and in Hamburg, before moving on to inventing the mega-gig at Shea Stadium.

Inbetween, we serve up some fascinating insights into the life of their manager Brian Epstein, the astonishing rise of Beatlemania in the UK, Europe and the United States, put the band’s first five studio albums under the microscope and also go behind the scenes on their two big-screen outings, A Hard Day’s Night and Help!

We hope you enjoy the issue! Buy your copy here: http://bit.ly/2lZrlmv 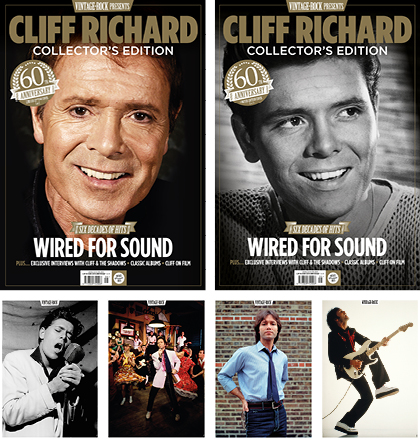 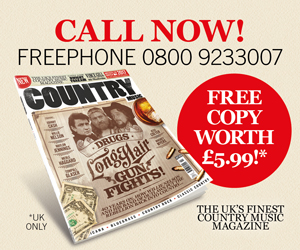 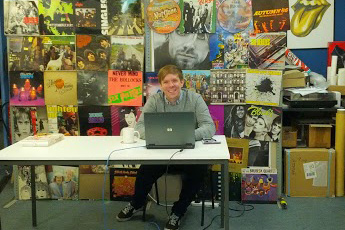 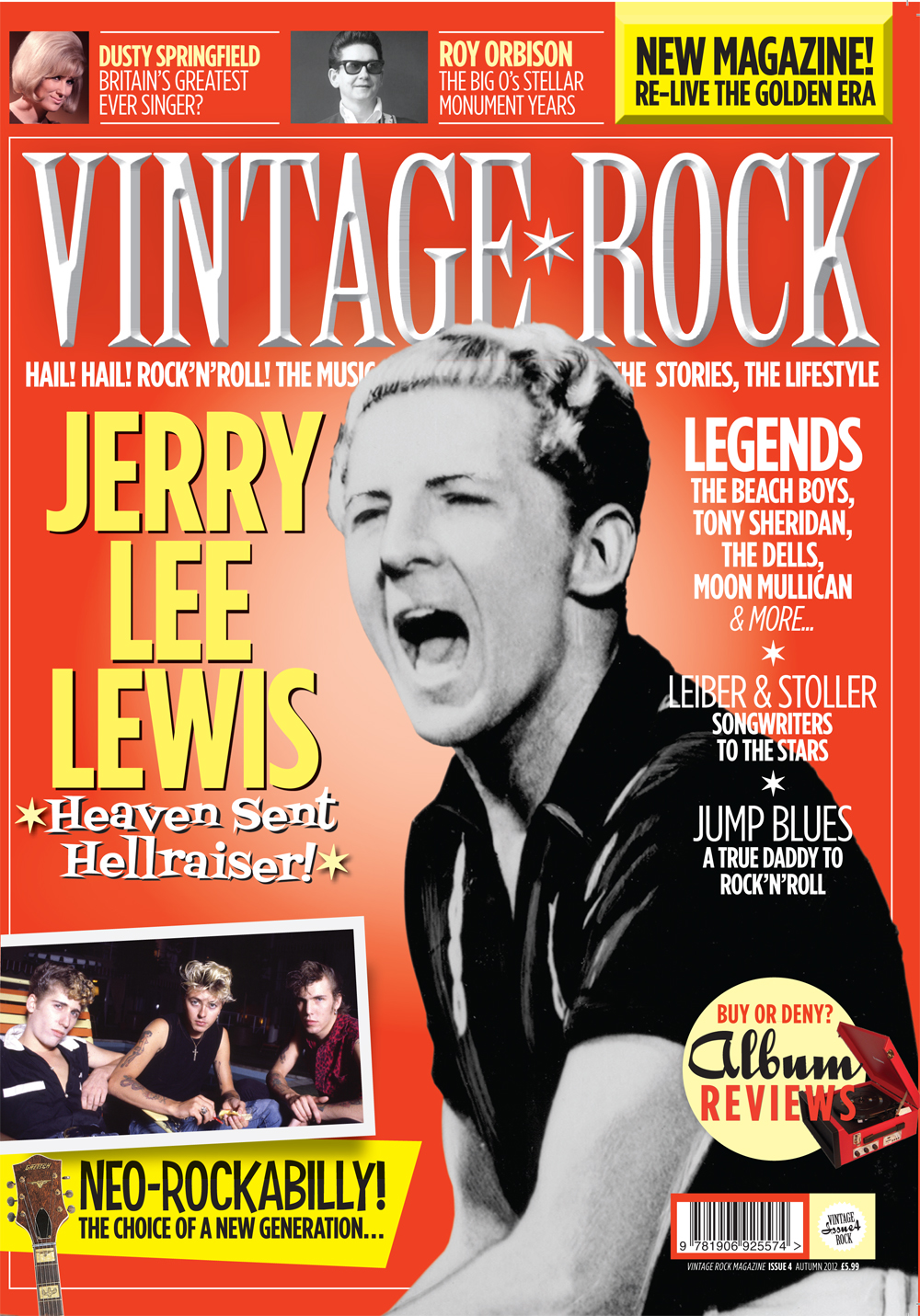 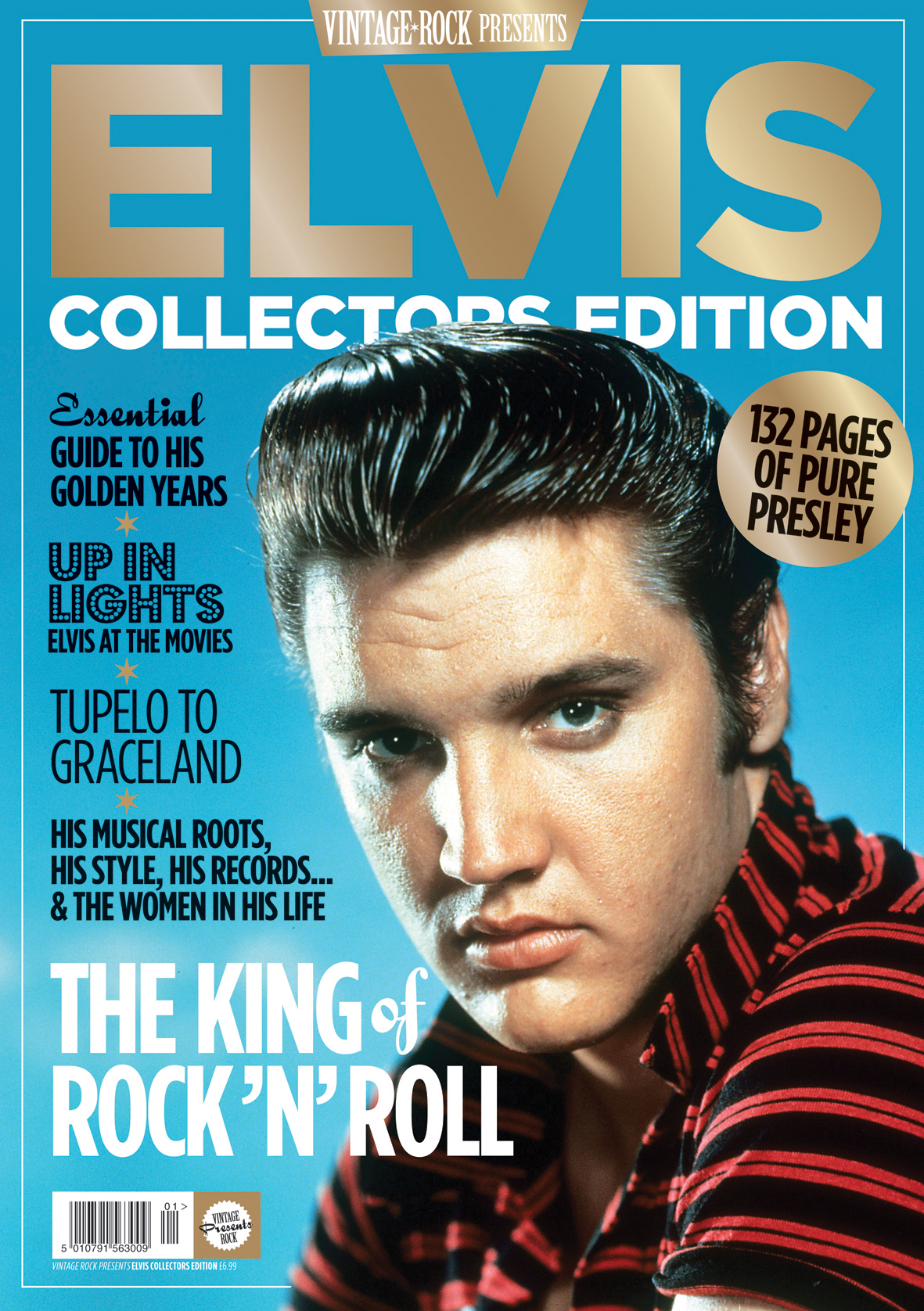